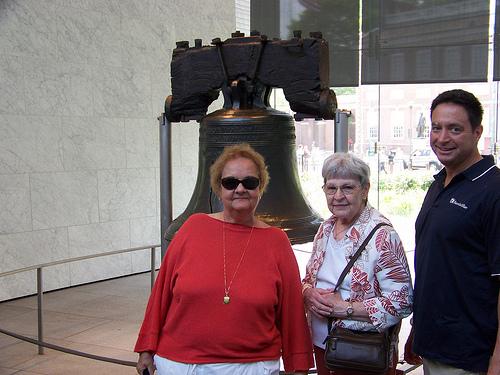 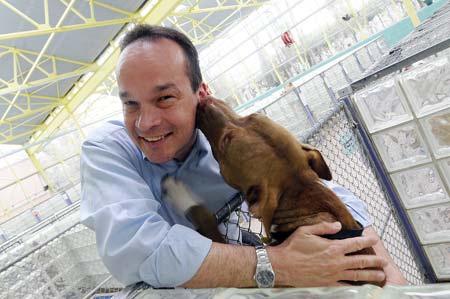 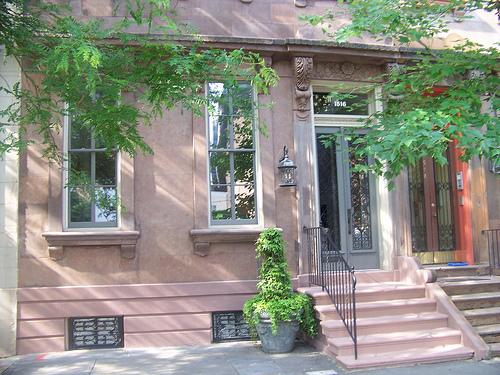 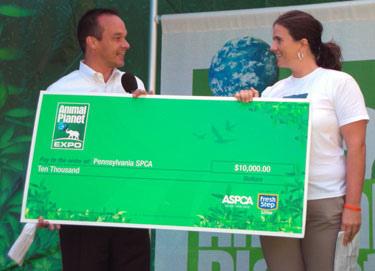 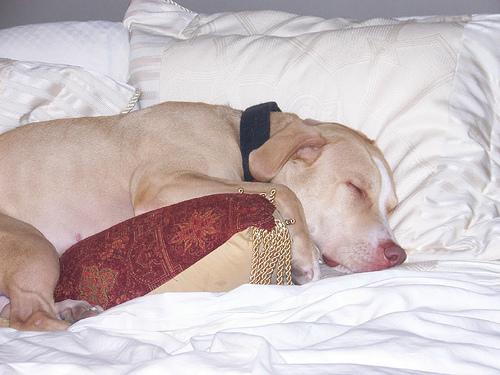 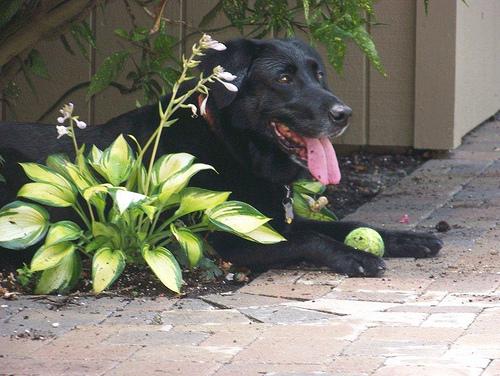 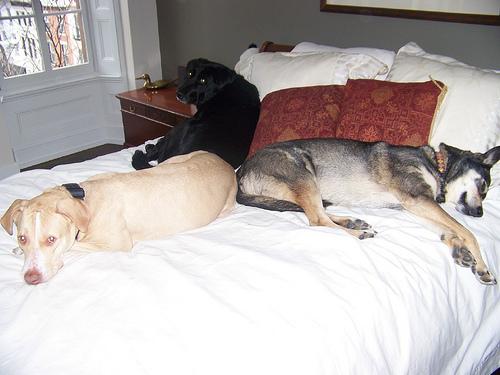 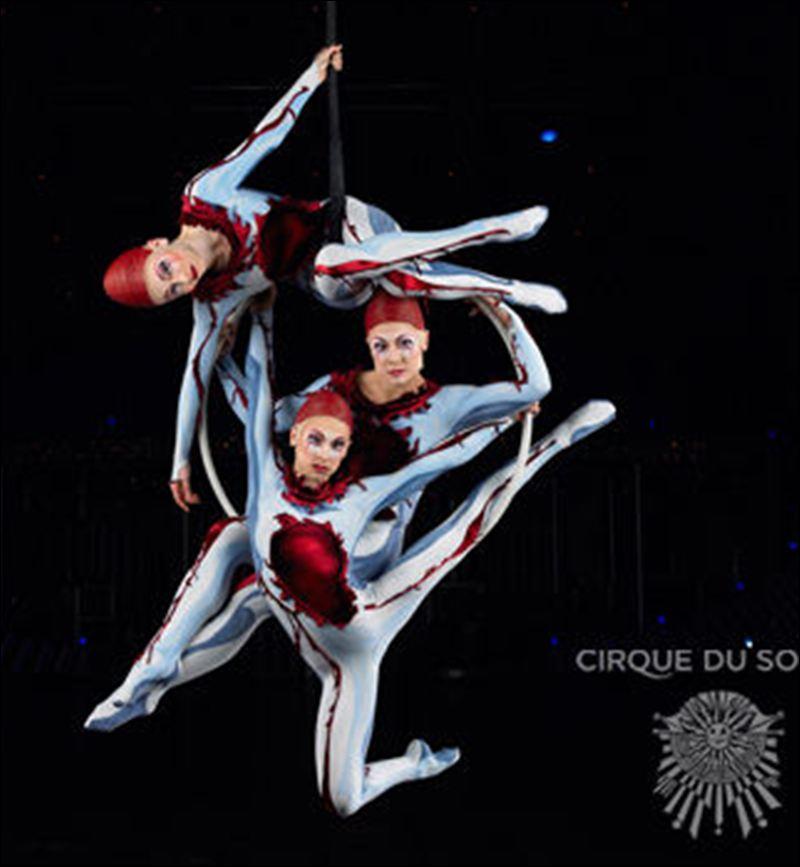 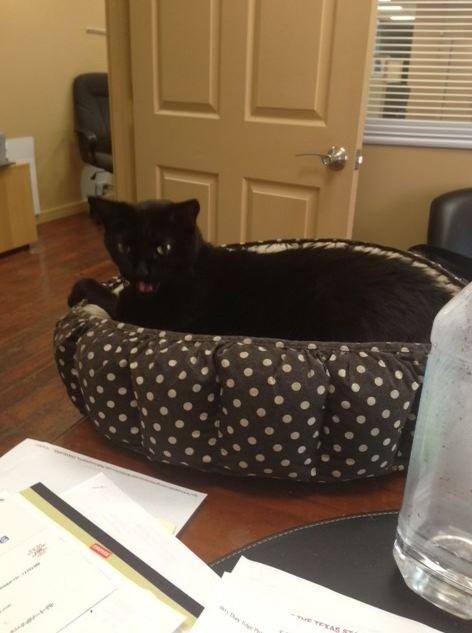 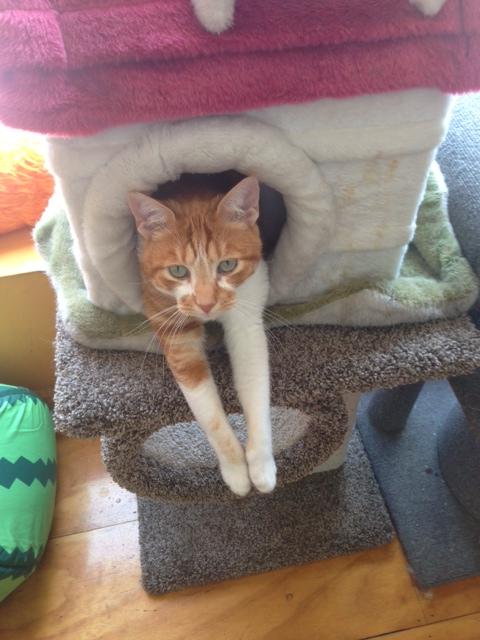 Currently a resident of Philadelphia, PA, Howard is the President of Doggie Style, a growing chain or pet retail stores in Pennsylvania, Maryland, and New Jersey. In addition to managing the operations of the retail stores, Howard is the President of a new business venture for the company called DS Wellness, an animal veterinary and wellness care business.  Since 2012, Howard has also assumed the role of Vice President, Prairie Dog Treats, a sister company of Doggie Style and DS Wellness that manufactures and distributes high quality (made in America) pet treats.
Previously, Howard was the CEO of the Pennsylvania SPCA and the Executive Director of the Washington Humane Society. Howard combines his business and development experience with his passion to improve the lives of animals and the people who live with and around animals. He is currently a volunteer at several animal welfare organizations
In addition to his business and philanthropic work, Howard spent 17 years at Fannie Mae in various positions of increasing authority. Howard was promoted to Vice President of Fannie Mae and oversaw the Single Family Business product line until he left to pursue his passion for animals and business development in 2007.
Howard holds a Masters Degree in Finance from Temple University and an undergraduate degree from Susquehanna University.